History of Ministry of Hajj, Islamic Affairs and Endowments

For the first time in 1349 Based on the urgent need of the Afghan society and the decision of the government of the time an office called the High Endowment Office was established and started working as a non-profit enterprise in the formation of Ministry of Justice and its working field was: (Registration of endowed property and estates, restitution and acquisition of endowed property and estates, movable property, holy places, shrines, arrangement of affairs and cohesion of mosques, etc.). Its main office was in a rented building in Macroryan Kohna Kabul Afghanistan.

The honorary head of Endowment Office was His Excellency Mohammad Zaher Shah, the King of the time, and its CEO was Sayed Hakim Kamal Katawazi, whose affairs in the provinces were handled by prosecutors.

This office was dissolved after the change of the monarchy to the republic, in 1352 and only two general directorates remained:

It was merged to form the great presidency of the time and Mr. Zainullah Manali was appointed as its CEO In 1978.

Based on the decree of Amir al-Mu'minin. Sheikh al-Hadith Dr. Mawlawi Noor Mohammad Saqib was appointed as acting Minister of Ministry of Hajj, Islamic Affairs and Endowments On Sunday, 20th of Muharram al-Haram 1443, according to the 7th of Sanbula 1400, equal to 29th of August 2021.

Sheikh al-Hadith Dr. Mawlawi Noor Mohammad Saqeb was officially introduced as acting minister of Hajj, Islamic Affairs and Endowments to the employees by Sheikh al-Hadith Abdul Hakim Haqqani In a large gathering attended by members of the leadership council of the Islamic Emirate on Thursday, 2 Safar al-Muzaffar 1443, in accordance with the 18th of sanbula, 1400, equal to September 9, 2021.

To sum up, Ministry of Hajj, Islamic Affairs and Endowments  in addition to the position of the Ministry, four deputy offices, internal and external advisors, 22 central directorates and two independent departments totally has 10,386 personnel, including imams and preachers of mosques and preachers of Takayas and Husseiniyahs across the country. 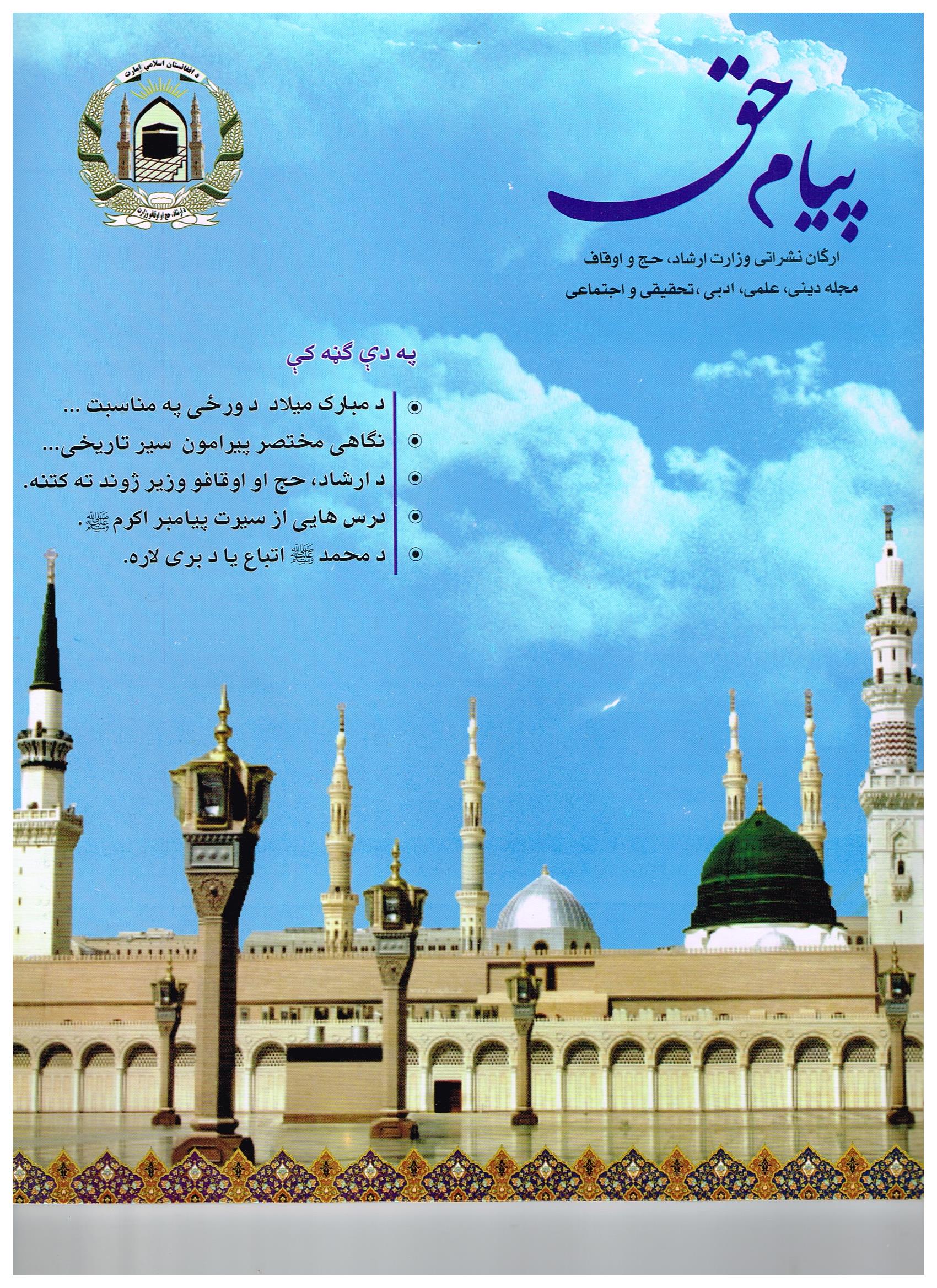