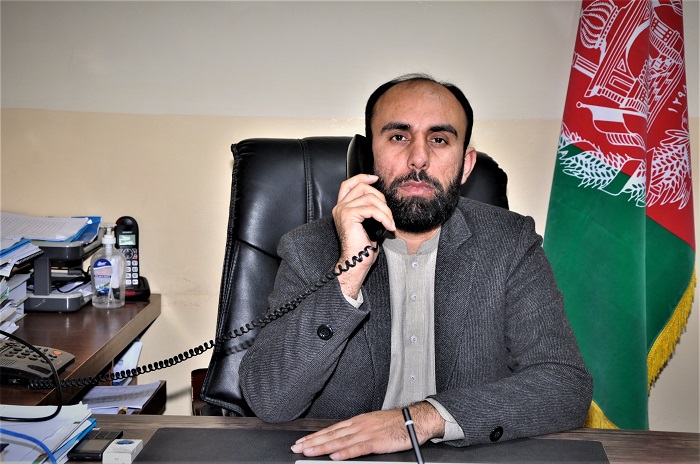 Ministry of Hajj and Religious Affairs.

Mr. Fazal “Hosini” has born in Ghazni province, complete his under graduation program in Kabul, Afghanistan and achieved his bachelor degree from al-Azhar university (Egypt), department of religious rules. He achieved his Master degree in education field (Arab Community) and graduated from M.A Department of Shari’a from Cairo.

Mr. Fazal “Hosini” was an independent journalist who was reporting on news and current conferences and other worthy events with BBC Global News during his education. And furthermore he was a broad caster, editor local Translator with the Radio Service of the Arab Republic of Egypt.

The Department of Information and Public Awareness

The Department of Information and Public Awareness was one of the Central department of Ministry of Hajj and Religious Affairs, which has (46) posts within the framework of the Deputy Ministerial (Administrative and Financial Duties.)

Ministry of Hajj and Religious Affair 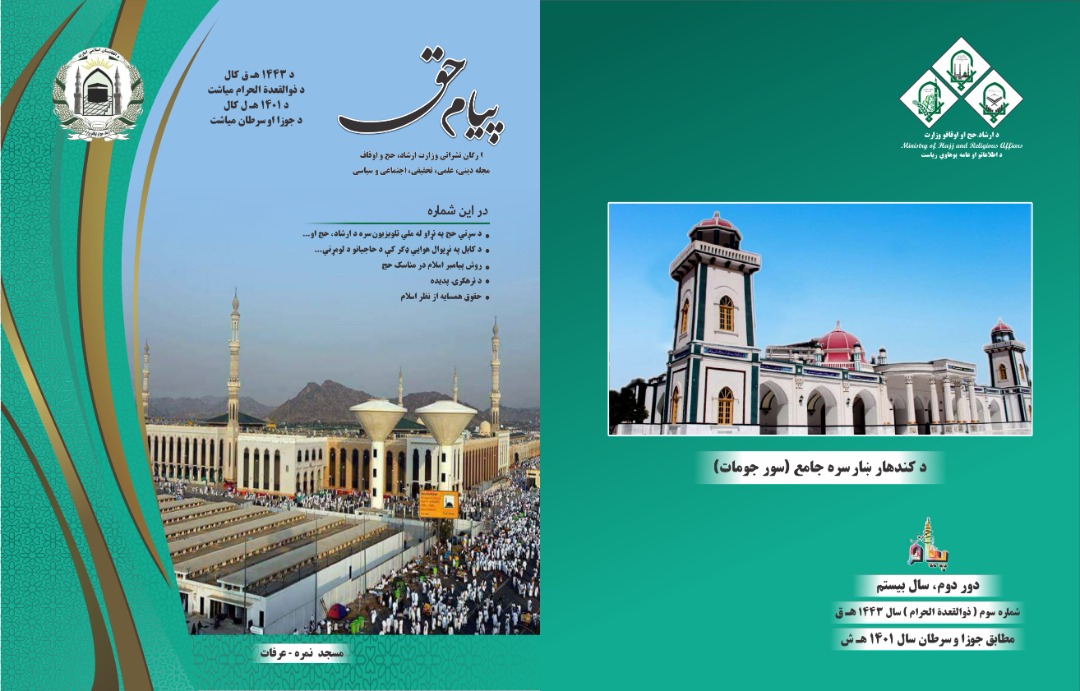